Mike Bloomberg, the UN Secretary-General’s Special Envoy for Climate Ambition and Solution, responds to the urgent need for renewable energy sources to end coal-fired power and fossil fuel admissions. This endowment marks the first of many phases aimed toward ending a quarter of the world’s coal plant capacity.

Bloomberg’s $242 million is expected to enhance the transition of clean energy in developing countries where ample potential for solar, wind, and other renewable energy sources reside. Partnering countries include Bangladesh, Brazil, Colombia, Kenya, Mozambique, Nigeria, Pakistan, South Africa, Turkey, and Vietnam. This shift to a greener economy is expected to not only save the environment and money, but introduce new job opportunities, elevate infrastructure, and provide more accessible and affordable power. 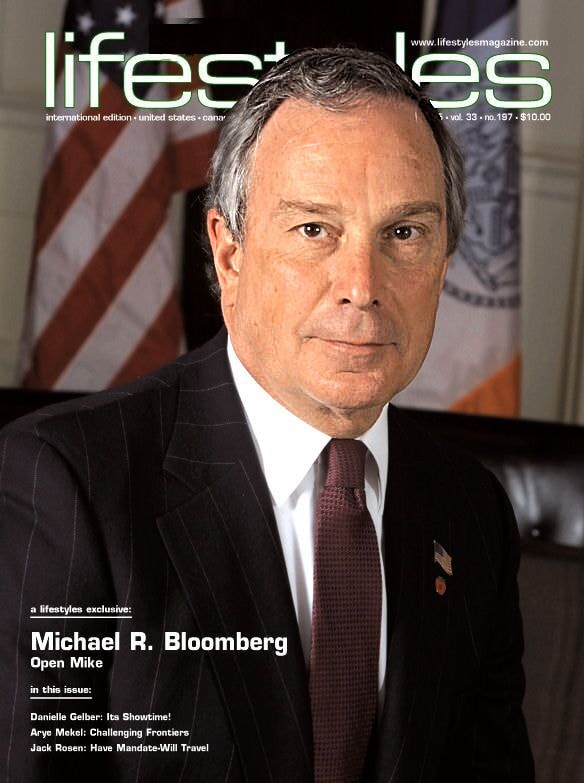