Michael and Susan Dell have committed an $18 million match through a charitable fund at Vanguard Charitable to help secure funding for this next season of Mercy Ships transformative work.

This is an important year for Mercy Ships, an international non-profit organization that uses hospital ships to deliver free, world-class healthcare services to the developing world, as they recently launched a new hospital ship, the Global Mercy. Serving alongside the Africa Mercy, the new ship will help Mercy Ships more than double its impact in providing free medical care for some of the world’s poorest people in sub-Saharan Africa.

The most current data shows that 93% of people living in the “bottom billions” — in reference to the people who live in low- and middle-income economies in terms of healthcare outcomes — reside in sub-Saharan Africa. This means those suffering from painful, isolating, and often preventable diseases are unable to find the healing they so desperately need.

“We are deeply grateful for this generous gift and commitment from Michael and Susan Dell in support of Mercy Ships mission to deliver hope and healing in sub-Saharan Africa. We place a high value on such partnerships and are humbled and thankful for their support of our organization,” said Don Stephens, Founder of Mercy Ships.

“The important work of Mercy Ships brings both lifesaving healthcare and deep compassion to communities across Africa. Michael and I are honored to be part of the next chapter of Mercy Ships, which will bring more opportunities for healing to those who need it most,” said Susan Dell, co-founder, and board chair of the Michael & Susan Dell Foundation.

Mercy Ships is an international organization that operates hospital ships to deliver free, world-class healthcare services, medical capacity building, and health system strengthening to those with little access to safe surgical care. Since 1978, Mercy Ships has worked in more than 55 countries, with the last three decades focused entirely on partnering with African nations. Each year, volunteer professionals from over 60 countries serve on board the world’s two largest non-governmental hospital ships, the Africa Mercy® and the Global Mercy™. Professionals such as surgeons, dentists, nurses, health trainers, cooks, and engineers dedicate their time and skills to the cause. Mercy Ships has offices in 16 countries and an Africa Bureau. 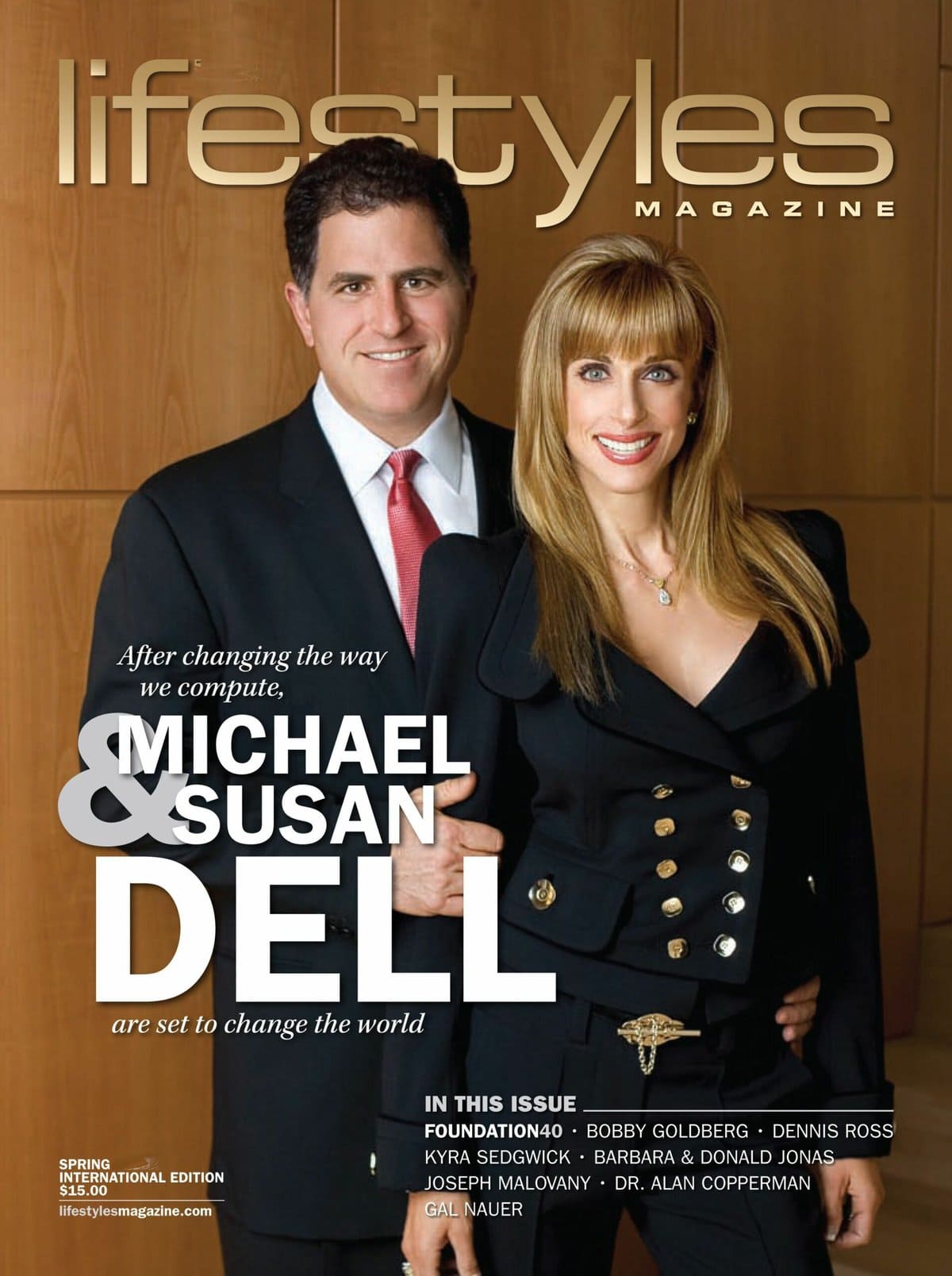