An additional $30 million has been gifted to the University of Oxford, by New York philanthropist Stephen Schwarzman towards completing a Humanities Center, complete with 500-seat concert hall.

Oxford City Council’s planning committee unanimously approved the creation of the Stephen A. Schwarzman Centre for the Humanities. The building will be home to a 500-seat concert hall and 250-seat theatre – in addition to bringing together seven faculties, two institutes and several libraries.

The Humanities Center has been made possible by an initial $182 million donation in 2019, to Oxford University from Schwarzman.

Mr. Schwarzman stated: “I am pleased to support the university with this additional gift and look forward to seeing the impact the center will have on Oxford students, faculty, community members and the world for years to come. “Oxford has a unique opportunity to share and apply its leadership in the humanities to the most fundamental questions of the 21st century and I’m proud of the role the center will play in this mission.”

In a statement, the university said the latest gift will support it in its ‘ambition to build a state of the art and environmentally sustainable building which delivers outstanding academic and public facing activity’.

Now planning permission has been granted, the university is seeking to start construction later this year ahead of opening in 2025.

Professor Louise Richardson, vice-chancellor of the University of Oxford, said: “I am absolutely delighted that Oxford City Council has approved our application to build the Stephen A. Schwarzman Centre for the Humanities.

“This building will be a fabulous addition both to the cultural life of the city and to the intellectual and social life of the university, now and for generations to come.”

“I would also like to take this opportunity to express my gratitude to Mr. Schwarzman for his exceptionally generous additional gift of £25 million which will enable us to realize the vision we presented to the council.”

Outlining the timeline for construction, the university revealed that construction was set to begin the end of 2022.

Stephen Schwarzman is a leading American billionaire businessman and philanthropist.

(Mr. Peterson was featured on the cover of Lifestyles Magazine/Meaningful Influence.)

In 2004, Mr. Schwarzman donated a new football stadium to Abington Senior High School—the Stephen A. Schwarzman Stadium. In 2007, Schwarzman was listed among Time’s 100 Most Influential People in The World.

In early 2008, Schwarzman announced that he contributed $100 million toward the expansion of the New York Public Library, for which he serves as a trustee. The central reference building on 42nd Street and Fifth Avenue was renamed The Stephen A. Schwarzman Building. In 2018, Schwarzman donated $10 million to another library, the National Library of Israel.

In spring 2015, Peter Salovey, the president of Yale University, announced that Mr. Schwarzman contributed $150 million to fund a campus center in the university’s historic “Commons” dining facility Mr. Schwarzman is also a member of the Berggruen Institute’s 21st Century Council.

He has served on the board of trustees of New York-Presbyterian Hospital since 2016.

In October 2018, Mr. Schwarzman donated $350 million to the Massachusetts Institute of Technology to create the Schwarzman College of Computing.

Steven Schwarzman announced in February 2020 that he had signed The Giving Pledge, committing to give the majority of his wealth to philanthropic causes.

In October 2020, Schwarzman pledged to give $8 million to the USA Track and Field Foundation in the runup to the 2021 Tokyo and 2024 Paris Olympics. 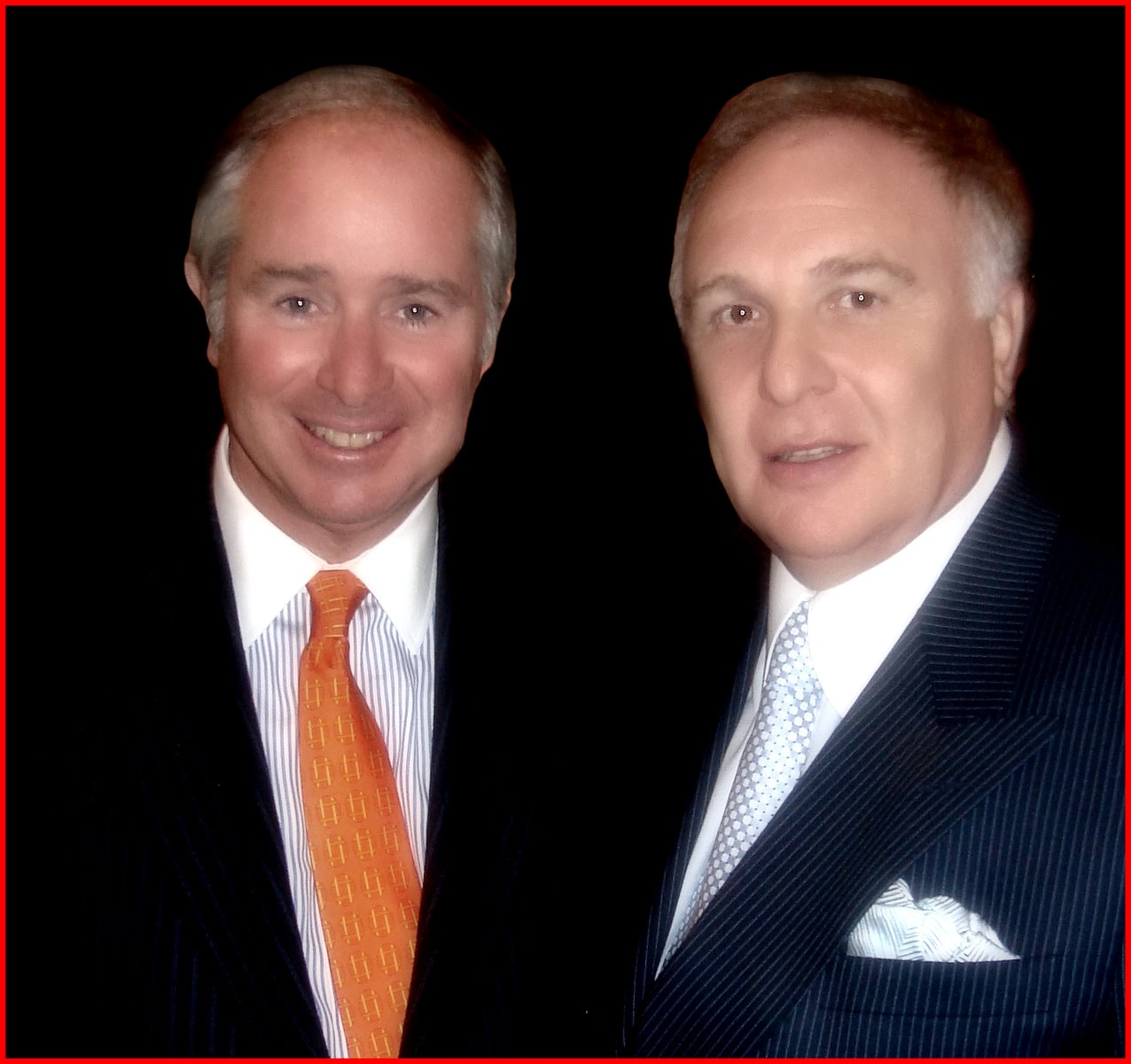